The Medical Nutritional Institute specialises in the prevention and management of lifestyle related disease. We do this by developing new non-prescription pharmaceutical products using phytochemical (plant based) ingredients that are safe and effective and are trusted by the medical fraternity, and delivering various healthcare, training and CPD services.

All products are manufactured to the specifications of local and international medicine regulatory boards, with specific focus on GMP (Good Manufacturing Practice) and ethical conduct.

MNI was established in 2002 by Mariaan du Plessis, a pharmacist, and Dr Conrad Smith with the aim to form a link between orthodox and complimentary medication. While the idea to shift the focus of medical treatment from cure and more towards disease prevention is neither new nor idealistic, it is rarely achieved. Ideally, in order to achieve success in the field of disease prevention, patients would have to become better informed, more self-reliant and motivated, rather than depending on doctors for pharmaceutical prescriptions alone.

Focussed on this concept, the Medical Nutritional Institute has grown into a diverse healthcare organisation that has received 5 business awards recognising its ground-breaking research and development within the pharmaceutical industry. This includes being a finalist in two categories of the National Business Awards, as well as winning the Innovator of the Year award in the Entrepreneur of the Year contest in 2013. 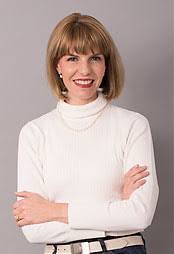 Mariaan received a pharmaceutical degree from the University of Potchefstroom and, after entering the job market, rapidly moved up the ranks within a large pharmacy retail group. Despite being the most junior managing member, she was rated the top performing pharmacist within the group after two years. Her pharmacy was also the fastest growing and most profitable outlet within the organisation. During this period she received a nomination from Boehringer Ingelheim as “Pharmacist of the Year”. Due to her strong entrepreneurial desire, she soon left formal employment to help found the Medical Nutritional Institute.

Mariaan’s approach to business strategy stems from her training in formal science.  Focussed on problem solving through critical thinking and experimentation, science dictates that one should refute rather than verify one’s theories. In 2013 Mariaan was nominated as a finalist in the category of Top Performing Entrepreneur (National Business Awards). She also received joint awards with her business partner as winner of the Innovator of the Year (Entrepreneur of the Year) and was a finalist in the categories of Fast growth SMME (National Business Awards) and Medium Business Entrepreneur (Entrepreneur of the Year). 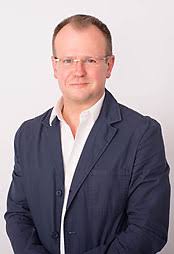 Conrad received a medical degree from the University of Pretoria and started his career as a family practitioner.Besides medicine, his interest lies with the process of innovation and the generation of new ideas. He has won two design awards for products unrelated to the medical field and has written a screenplay that was chosen to represent South Africa at the International Film Festival in Cannes.

Exploring novel combinations of plant-derived phytochemicals within a multi-modal pharmaceutical application led Conrad to start the Medical Nutritional Institute with his business partner Mariaan. In 2013, he received a joint award with her as winner of the Innovator of the Year (Entrepreneur of the Year), and was also a finalist in two Entrepreneur of Year categories, namely Fast growth SMME (National Business Awards) and Medium Business Entrepreneur. 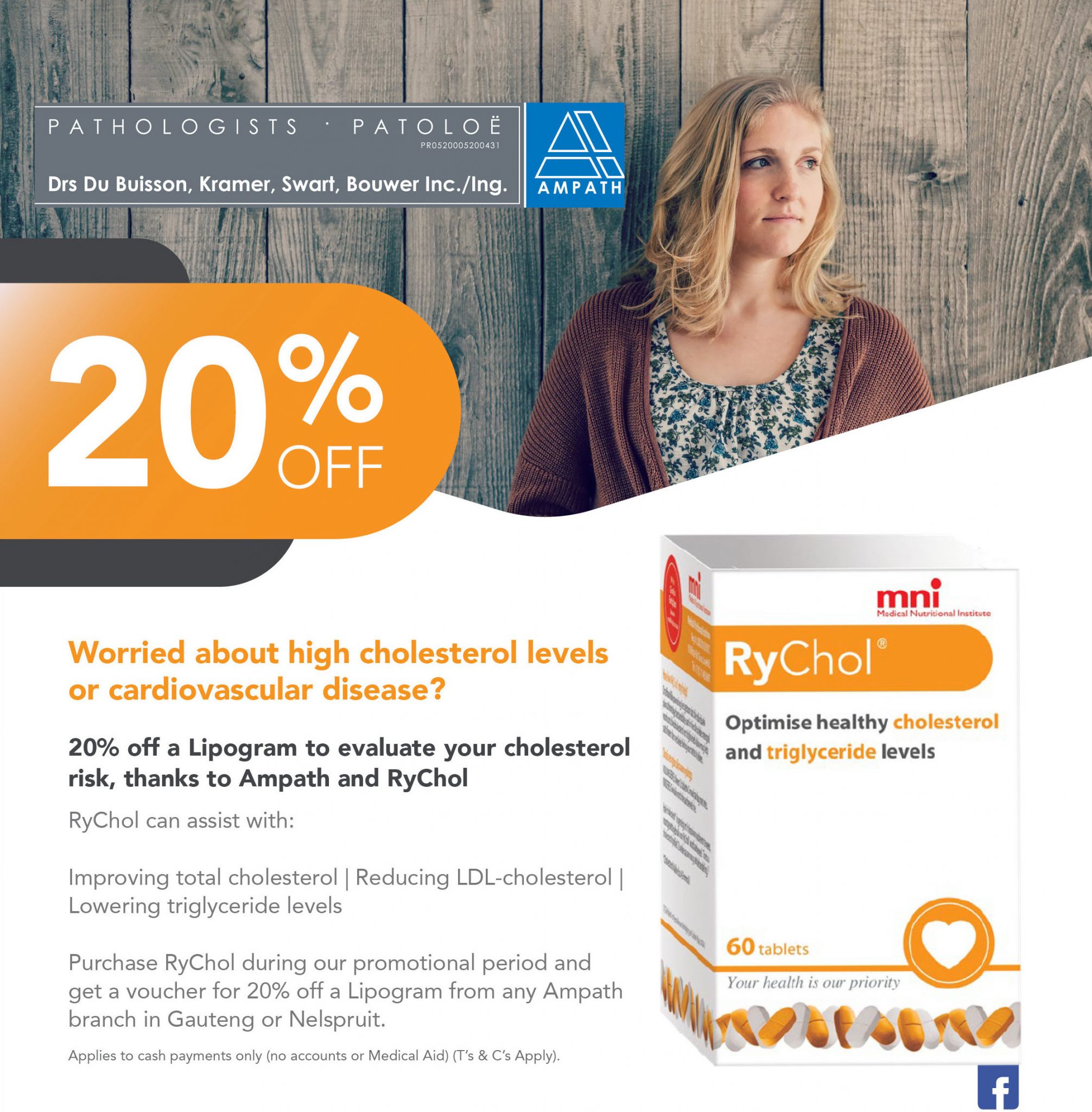